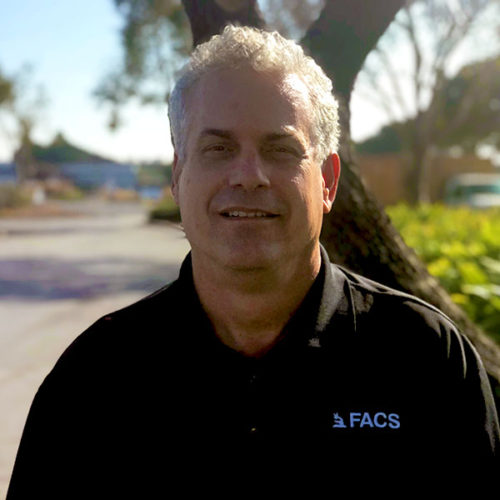 Hazard Management Services, Inc. – 1984 to 2018
Conducted abatement work for two years, then, along with the company, became an asbestos consultant. Since 1986, consulted on asbestos, lead, mold, and other hazards surveys, written project specifications, monitored, cleared and documents remediation projects. Purchased the company and became President in 2001. Was President, CEO and Director of Training from 2007 to 2018.